Top 5 things you need to know when buying brewing equipment from China!

China is huge, Geographically speaking, almost 90% of the Chinese brewing equipment manufacturers are located in two regions of China, one is Jinan city which is located in Shangdong province, the north of China;

While most of others located in Ningbo city which in Zhejiang Province, the south of China.

You may also find your potential supplier from Guangdong province or Wenzhou city (which is another city in Zhejiang province) or some other places, but, fairly speaking, it's no doubt that most of the best quality equipment manufacturers are located in the Ningbo city which is where all the first line Amerian equipment companies found their OEM from, we would not mention any names here, but you will find it out by asking your potential supplier. None of any first line equipment company in the US cooperated with the factories in the north as we know. Why is that? (we try to stay unbiased as we have our self-owned factory located in Ningbo city as well) generally speaking, it's because Ningbo city has all the suppliers for quality fittings, parts; skilled welders and other workers such as polishers and specialists for aid-passivation etc. As an industrial city, it's advantage is not only the higher manufacturing standard, but also better-designed drawings by the designers who actually know how to brew beer, they are familiar to the fermentation and other procedure in beer production, that's very important because many beer equipment manufacturers in China are specialized at the dairy or juice equipment previously.

Higher labor cost and better parts and fittings are the main factors that determined the cost of the equipment fabricated from Ningbo is going to be higher than the equipment fabricated from Jinan. Yes, the budget could be a guide for you to decide where to go when sourcing the equipment from China. We've seen some people got their equipment from Jinan with very cheap price, but they have not very high demand for the quality, design or materials and other components (heat exchanger, pumps, motors, etc), they brew with it just fine, like the old saying"you got what you pay for". But the cost of maintenance, repairment, time spent on communication, problem shooting afterword, as well as the beer quality can be your pain in the neck when working with those low standard equipment.

Hope you found this article useful, please feel free to let us know your comments or questions by contacting:

A BIG THANK YOU TO YOU ALL

30BBL Fermenters | IN STOCK | Buyer Dropped Out | Ready to Ship! 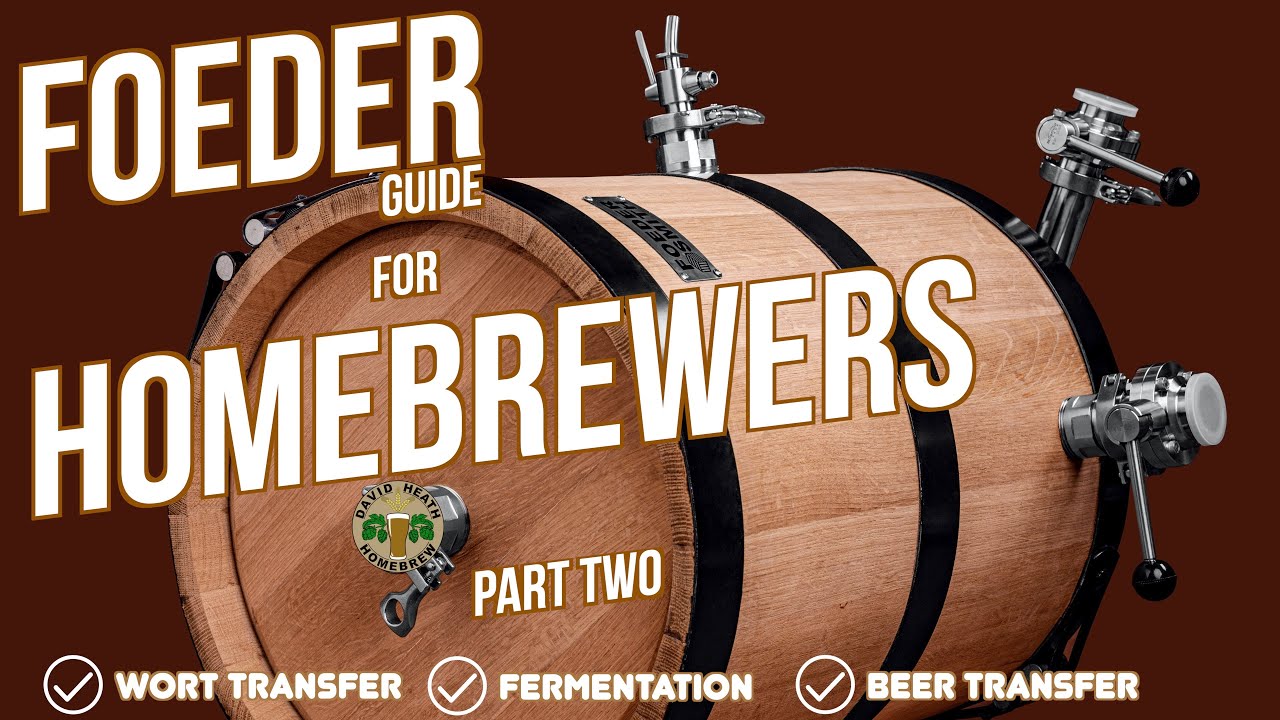 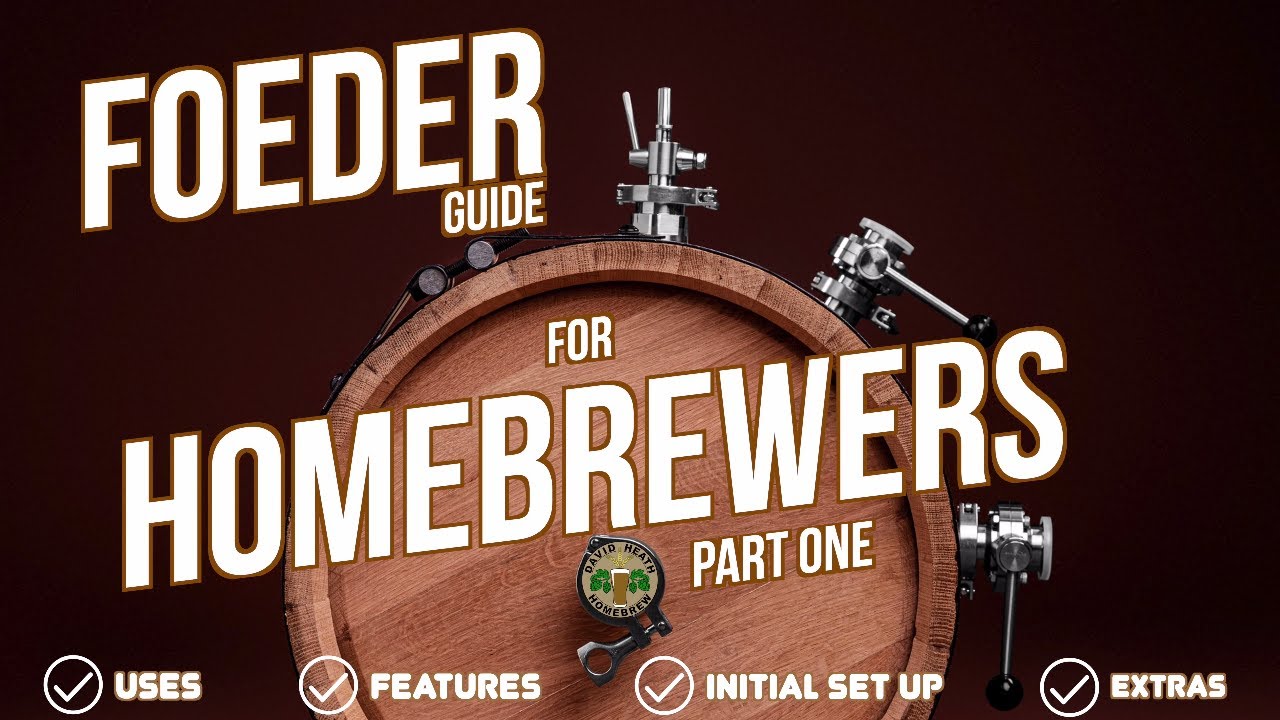 Foeder Guide For Homebrewers Part One- Better Than a Barrel?